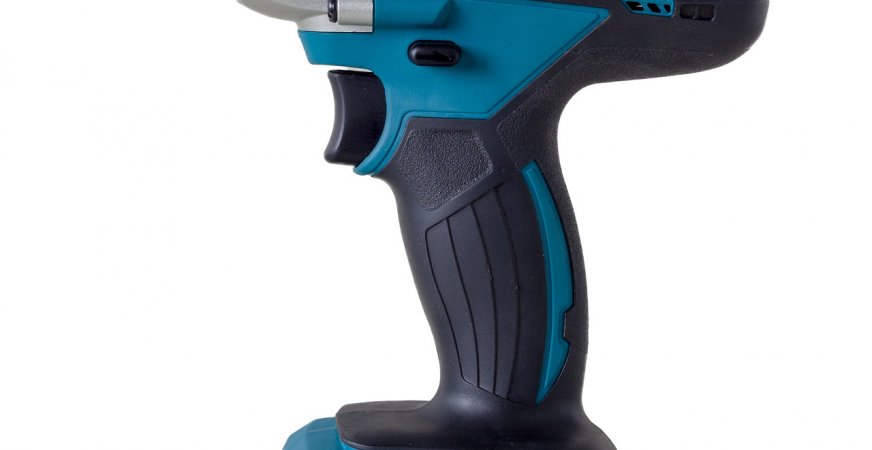 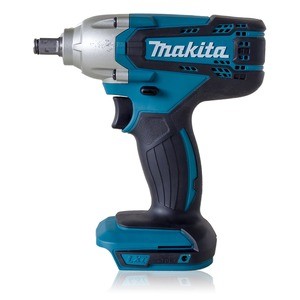 Everyone needs a basic set of tools for the household to make minor repairs or to beautify their home in some way. Now, one of the more important tools that you can own is a cordless screwdriver to make small tasks even easier.

While there is no denying that this tool is an essential part of your toolkit, it can also be rather difficult to find the best cordless screwdriver.

This is because the ideal tool needs to be compact and lightweight, have optimal power, and be suitable for a number of tasks.

To make it simpler for you to decide which cordless screwdriver was right for you, we compiled the information that you would need to have below.

Here are the reviews for the cordless screwdrivers that we found to be most effective:

While this cordless screwdriver can easily fit into the palm of your hands, it also packs quite a punch. It produces a torque of 35 in-lb and produces 180 rpm.

This means that you can use this tool for a number of different tasks around the house. You will have no trouble at all assembling furniture, installing mini blinds, or carrying out similar tasks.

Another point in this cordless screwdriver’s favor is that it is incredibly compact. As such, you will have no trouble at all to get it to work in small spaces, giving it even more versatility.

Furthermore, the point of the screwdriver is able to move either in a clockwise or anticlockwise movement, allowing you to both set and remove screws.

This screwdriver is accompanied by two bits which means that you will not have to purchase other parts if you aren’t going to do extensive work with the tool.

Now, this is a rechargeable screwdriver which means that you don’t have to worry about constantly replacing batteries. After a few hours of charging, you will be able to use this screwdriver for quite a while.

The main issue with this screwdriver is that there is no indicator light for the battery. As such, it can be difficult to know when it has finished charging.

Notable features that really stands out with this cordless screwdriver is its 21 clutch settings, and that it weighs less than 1 pound. If you’re utilizing this tool for a prolonged amount of time, you’ll appreciate that lightness, as with all handheld tools

As a result of the weight and size, you can easily make the screwdriver more compact, allowing it to fit into smaller spaces. Unfortunately, the device can’t be locked in either position which can make it a little bit trickier to use at times.

To add to this, the forward and reverse switch on the screwdriver can be changed without a problem and you can also choose between two rpms – 260 and 780 so that you can customize the settings for the task.

There is a small LED light that helps to illuminate small and darker spaces, while you are working.

The lithium ion battery for this screwdriver further adds to its performance. For one thing, you are assured continuous power until the battery runs out. Afterward, it can be recharged rather quickly as well.

Unfortunately, there is no battery indicator that tells you when you need to charge the screwdriver.

Their stuff performs well, looks and feels great in the hands – and exudes quality.

3-position handle design, a 2,000 mAh battery, (micro USB cable for charging), lighting illumination (front and read LED) for when you need just a little bit more light, up to 4 N.m. of torque (44 in lbs) and a 2,000 RPM speeds, 31 piece accessory box, this screwdriver has it all.

Compact and easy to grasp, this is a cordless screwdriver that almost anyone will feel comfortable using, even without any prior knowledge.

It also has just enough torque and power to make it a useful household tool, perfect for carrying out smaller or lighter activities.

Another point that makes this screwdriver quite so useful is the fact that it comes with 5 bits, saving you the trouble of having to buy any additional pieces.

Then there is the fact that the screwdriver is equipped with a long-lasting lithium battery. Not only is it capable of lasting up to 18 months, but it can also be charged easily.

A battery fuel gauge lets you know when the screwdriver needs to be charged.

This screwdriver is also great for various spaces and conditions as it has a built-in LED light to make your tasks a lot easier to complete.

The only real flaw with this device is that it the settings for the directional change are in an unfortunate position and can be easily activated or changed.

Things to Know When Buying a Cordless Screwdriver

If you want to purchase a cordless screwdriver that is ideal for the tasks that you want to complete, then you need to know which factors are important. This section deals with all that and more.

You will find that there are three different types of cordless screwdrivers to choose from. These variations stem from the different kinds of batteries used:

The Main Features of a Cordless Screwdriver

Now, let’s take a look at the most important features to look for in a cordless screwdriver:

The torque of the cordless screwdriver is what determines how much force is produced, thus allowing the screwdriver to drill in. So, this stands to reason that a higher torque can often be useful.

This means that the screwdriver is able to produce a greater amount of force, thus making it more versatile and suitable for more tasks.

At the same time, it is just as important that there are torque settings on the screwdriver that you purchase. This is because you can’t use the same level of torque for each task.

Sometimes, you will require less so that you can prevent drilling a deep and considerable hole into whatever material that you are working with.

The speed of the screwdriver is referred to as rpm or rotations per minute. The higher the number, the quicker the screwdriver works. As a result, you will be able to screw in or unscrew screws that much faster.

We have already tackled the topics related to the battery but there are still some other factors to consider.

For instance, you should get a battery that should take only a few hours to recharge so that you can use it more quickly.

Last but not least, it can be quite helpful to have a battery that has an indicator of some kind. This will provide you with a clearer idea of when you need to charge the screwdriver and also when it has been fully charged and needs to be removed.

Now, one of the main benefits of a cordless screwdriver is that it is a great deal more compact than traditional options or more high powered tools. If you want to improve on this design even further, look for those with foldable handles.

You will find that there are some cordless screwdrivers that can either be folded into a pistol grip or flattened out into a straight grip.

By being able to do so, you can change just how much space the screwdriver takes when it is being used. Thus, you will find it easier to fit the tool into tighter spaces.

Finally, you should get a cordless screwdriver that is simple to use. Now, this doesn’t just refer to the tools that have buttons and settings that are easy to work, although this is important.

This is also related to how easily you can change the bits out of the screwdriver when you are using it. You should be able to swap the bits out without any hassle at all, making it a lot simpler for you to complete household repairs and tasks.

Things to Look for When Buying a Cordless Screwdriver

Here are some tips to make your shopping excursion more successful:

To conclude, the best cordless screwdrivers are compact, lightweight, have variable settings that are easy to use, and can be charged very quickly.

If you want a budget-friendly option, you will find that the BLACK+DECKER model is the best model for you.

On the other hand, if you are all about the power, the DEWALT cordless screwdriver will have more to offer.

If you prefer a cordless screwdriver with more variable positioning, you can rely on either the VonHaus or Hitachi model.

In terms of battery, though, you will find that SKIL is superior.

This concludes our look into the best cordless screwdrivers. You will now have a better idea of what to look for in such a product and will also be aware of what models are right for you.