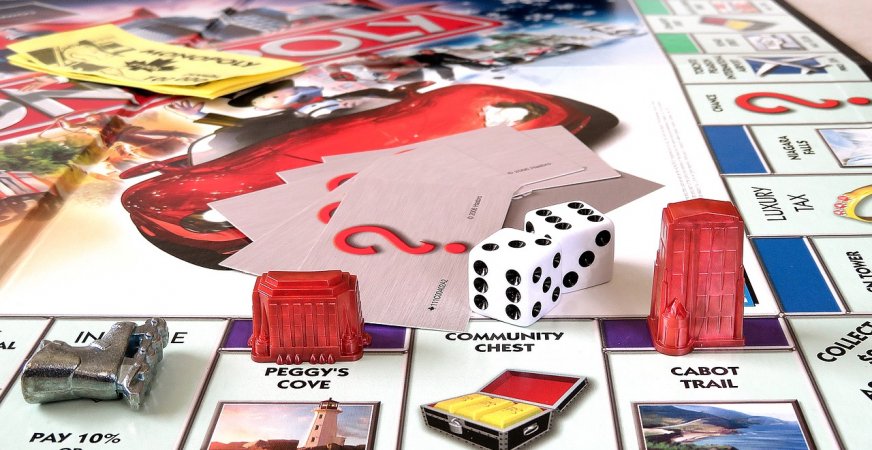 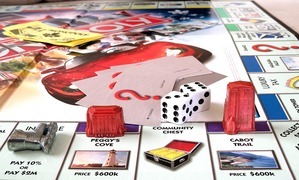 Sick of playing Monopoly with your adult friends? Finding a great board game grownups can enjoy can be a challenge.

There definitely are excellent board game options people over the age of 18 can enjoy playing with a serious face. These games have adult themes and complex rules.

Here is a list of the best board games for adults that you won’t find in the kid’s section:

Cards Against Humanity is great for you if you are a “horrible person.” Well, sort of.

This innovative game is certainly not for kids. The board game is played with over 500 cards categorized in black and white.

Here is a primer on how the game is played:

The game has a “judge” who selects a black card and reads out a question. The rest of the players get white cards with answers written on them.

The white card player with the closest or “funniest” answer gets a point. The winner is the player with most of the points.

Don’t expect kid-friendly questions and answers from the cards. In fact, the white cards often contain answers that are nonsensical, sometimes offensive, and outright insane.

It’s a fun game for parties and laidback nights with friends. The latest version has even been improved with 150 new cards.

The game comes with a little rulebook. Most of the rules are sensible.

There are also some rules that work alternatively to what is established. These rules can be quite incredulous and hard to grasp.

Also, once you have played the game a few times, you will have already heard the jokes many times over. It can become a bit dull with too many replays.

Apart from this, Cards Against Humanity is one of the best board games for adults ever.

If you like playing board games, you may have already heard of Catan. Think of it as an empire-building simulation game that is not on Facebook:

The game sends players to an uncharted island called Catan. Here, each player must race to settle the land by building houses, collecting natural resources, and beating everyone else to the top.

Catan is supremely fun to play because the game is easy to grasp. There’s a reason why this won the “Game of the Century” award.

The game can support between three to four players. There’s an expansion that supports up to 6 players.

If you have a massive party, Catan may not be the best game to play because the number of players is limited.

The short pace can be either advantageous or disadvantageous depending on the players’ preferences. In any case, Catan can be played over and over without losing interest.

The gameplay is dominated by dice rolls. Though some skill is required to play, luck still matters a lot.

The title may lead you to believe that this is the ultimate party game, but it doesn’t actually require you to get drunk or stoned!

The game is risqué and a lot laid back than highly-competitive board games like Catan or the usual Monopoly.

Here’s how it works:

At the start of the game, all the cards are dealt out to the participants. Players then read prompts on the cards and decide who in the group is most likely to perform the described antic.

Any number of players can participate but the ideal number is 10.

Each set contains 250 prompt cards. The prompts can differ from innocent fun to crazy personal.

If everyone can agree on a player who’s most likely to do the prompt in real life, then that player gets the card. The player with the most cards ends up losing the game.

The game does come with a “warning” that you can make friends and also lose friends playing Drunk, Stoned or Stupid.

Why this game is unlike other card games:

It’s not competitive. It’s all about hanging out with friends and making fun of each other or at least trying to.

If you like competitive games, you might easily get bored with this. Needless to say, players you don’t know very well might find it hard to get into the game. 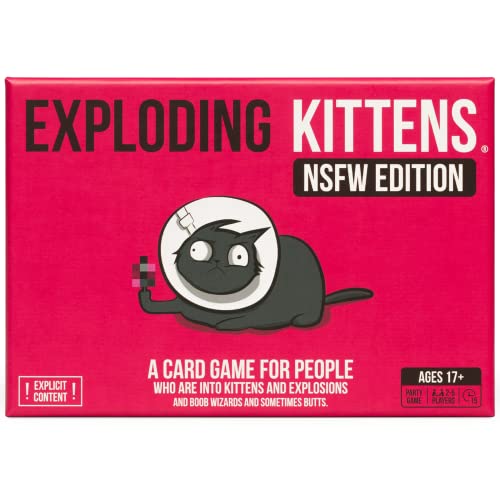 Exploding Kittens NSFW edition has explicit content and is only suitable for adults. The game is only for people aged 30 and up.

Exploding Kittens comes from one of the most backed Kickstarter campaigns ever.  Despite the adult tag, this game plays just like the regular version.

Why is this labeled NSFW?

The illustrations may contain some explicit and sexually-charged imagery. Boob-bearing wizards, for example.

Other than the pictures, the gameplay is the same as before. Players draw cards from a deck until they get an exploding kitten.

The player with the exploding kitten dies, just like that, unless the player has a card to diffuse the kitten.

The suicidal kittens can be diffused with belly rub, catnip sandwich, or laser pointer cards.

The game is easy to learn and very fun to play. The game supports between 2 to 5 players.

You can combine decks to add more players to the game. Two decks can be combined to add up to 9 players.

The game only uses basic strategy to play. So it’s not too competitive and doesn’t require much skill.

This game is perfect for spending time with friends or even strangers.

Codenames is a spy thriller card came. It can actually be more immersive than watching or reading an espionage story.

Think of it like Clue but intended for adults, with a more sophisticated gameplay.

Here’s how to game goes:

The game is split into rival red and blue teams. The spymasters of these teams know the identities of 25 secret agents.

The spymasters then go on to provide word clues about these secret identities that team players must guess.

But it can get complicated:

The rival team may be able to guess the word too. For example, if the team’s codename is “cat” and the rival team has a lion card, things will get messy.

Oh, and there’s an assassin involved too. Everyone should avoid the assassin to win the game.

The game can support up to 4 players. It’s possible to add more players as the teams wish.

Because this is a team game, the number of players must always be even.

The game is easy to play but will require getting used to.

The spymasters may take some time to come up with good clues. This keeps the gameplay from being brisk.

Things to Know When Buying a Board Game for Adults

Buying a board game for adults may not require much thought. But if you want the best for your money, keep the following in mind:

Different Types of [Board Games for Adults]

Board games are classified simply. But the games can differ in the following manner:

Card Vs. Traditional Board Games

Board games for adults may also include card games. The complexity of these games make them quite similar to classic board games.

If you want to avoid buying a game that consists only of cards, read the product descriptions carefully.

The Main Features of a [Board Game for Adults]

Board games have various features rather than several different rules. Keep the below in mind when shopping:

Adult board games have certain premises that are not based on a storyline alone.

Some games are based on luck and involve dice rolls. Others require a more strategic approach.

Games can also be competitive or more relaxed. Competitive games require racing against other players to get access to resources or to win.

Laidback games have rules but are based more on cooperation and participation.

You can buy a game based on the type of premise you prefer.

Nearly all adult board games require more than 2 players. The number of players involved may vary.

However, keep in mind that most games listed above can get really boring when played with just 2 people.

The type of adult board games suited for large or small parties would thus depend on the maximum number of players allowed.

Some board games are designed for older players, that is, teens and adults. Then there are games only suited for adults over 18.

Be aware of any such age limits before purchasing a game.

Things to Look for When Buying a [Board Game for Adults]

Here are several things to keep in mind when buying a board game for adults:

Board games can help even adults unplug and have a great time with friends and family without the involvement of any electronic device!

Choose an adult board game based on your preferences as well as the company you are expecting over. Some games are great to play with family, while others are best played with friends.

Check out the features explained above and choose the best adult board game or games that you can have a blast with.